Home » Weather in Mauritius in October

Weather in Mauritius in October 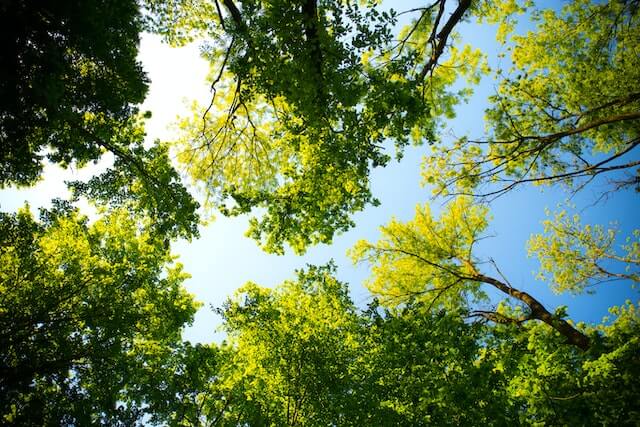 The weather in Mauritius in October marks the official end of the winter season. It is therefore not surprising to feel the coolness of the tropics until the middle of the month. The second part of October is rather mild with land temperatures reaching 29oC during the day and cooler in the early evening. October also marks the beginning of the cyclone season in the Indian Ocean. No need to worry, there has never been a cyclone in October and you can enjoy blue skies and white sand beaches.

You know it by now. October is a transition month between tropical winter and tropical summer in Mauritius. The days during the first part of the month may seem short but the sunrise is usually around 5:50 am while the sunset is around 6:15 pm. This makes an average of about seven hours of sunshine daily during the month of October. This time of sunshine lengthens slightly in the second part of the month. This is more than enough time to enjoy the wonders of the country.

October is not a very wet month but it may rain for a few days. The humidity level is relatively low, between 70 and 75% depending on the climate. However, this rate can vary on the central plateau and thus the whole region which is in the highlands. Curepipe, Trou-aux-Cerfs and Grand-Bassin. However, since winter has just ended, those who hike in the forest can still feel the humidity at a rate higher than normal, i.e. in the 80% range, especially in the early morning.

The last winter rains usually arrive around the beginning of October, in the first week. On average over the last few years October has been relatively dry with rainfall reaching 40mm for the whole month. The coastal regions are generally spared from rainfall unless of course the country is the target of a cyclone. A phenomenon that happens very rarely. On the other hand, once again, the regions located in the highlands, including Curepipe, Rose-Belle and Bois-Chéri, are the most rainy from time to time. This explains the very low humidity level.

Places to visit to enjoy the weather in October in Mauritius

In order to take advantage of the weather in October in Mauritius, many places can be added to your list of activities. We advise you to visit the domains open to the public to take advantage of a mild climate. That said, it is also the time to take advantage of the climate to climb our mountains, Le Morne Brabant for example or Le Pieter Both and the mountain of Pouce. This way you will avoid the effects of the hot summer sun. If you rather go on vacation to relax at the seaside, the West and North coasts are the most recommended for the month of October.

This majestic mountain with a peak of 556 meters above sea level, is a UNESCO World Heritage Site of enormous cultural significance to the islanders. The summit covers an area of over 12 hectares. It is surrounded by the beautiful Mauritian lagoon and is one of the must-see tourist sites in Mauritius. The weather in October in Mauritius is perfect for climbing this historic mountain.

Grand Bay owes its popularity to its liveliness during the day and night.  It is also the starting point for deep-sea fishing trips and boat excursions to the islands to the north of Mauritius: Coin de Mire, Ile Plate, Ile Ronde, and Ile aux Serpents. The weather in October in Mauritius does not influence the daily life in Grand Bay. We strongly advise you to live wonderful moments in Grand Bay by day and by night.

As for Grand Bay, the weather in October in Mauritius does not influence the life of visitors. Located on the west coast of the country, the tourist village of Flic-en-Flac lives at 1000 per hour day and night. Flic-en-Flac also offers one of the best diving spots in the country and the water temperature is perfect for a dip. At nightfall, Flic-en-Flac is transformed into a village of fun of all kinds. A must-see!

Blue Bay, located in the southeast of Mauritius, is known for its beach not only by Mauritians but also by tourists, who visit it as often as possible. Reflecting bright colors and an enchanting landscape, the beach of Blue Bay is one of the most welcoming and most visited of the island. Entertainment, modernity, calm, tranquility, the weather in October in Mauritius has very little influence on the daily life in this little corner of paradise.