Home » When to travel to Mauritius and how to choose your trip?

When to travel to Mauritius and how to choose your trip? 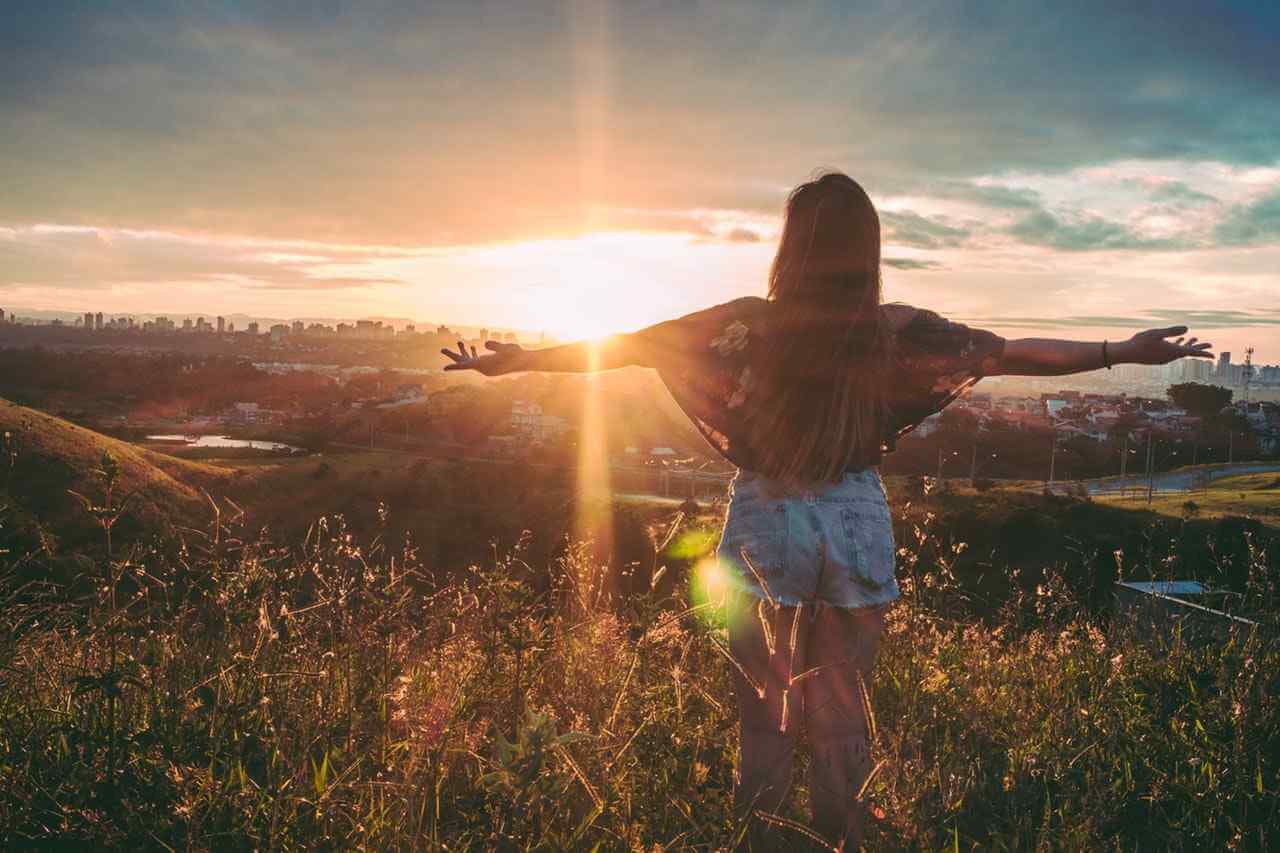 It is necessary to choose the right moment to travel to Mauritius. It is important to remember that Mauritius is a tropical island in the Indian Ocean. So unlike Europe, the winter can be hot, and the summer can be scorching. Temperatures rarely fall below 20⁰C in winter and do not exceed 38⁰C in summer.

It is no secret that those who wish to travel to a paradise island for a relaxing holiday see Mauritius as the ideal location. Indeed, Mauritius is one of the few islands in the world to offer a climate conducive to "all year round" relaxing holidays. Some people prefer the winter period. During the winter, the temperature is relatively mild, unlike in the summer. This period of the year is good for the fact that it is the low season in Mauritius. The southern winter lasts at least 5 months, from the end of May to October.

Travel to Mauritius: a spiritual dive

On the other hand, if you are planning a trip immersed in the spiritual universe of Mauritius, the best time is at the beginning of the year. During this period, you will be able to enjoy the religious celebrations. You will discover the Thaipoosam Cavadee (end of January-early February), or the magnificent Maha Shivaratri pilgrimage around March. However, this time of year coincides with the heavy rainy season. In addition, the cyclone season runs from November to April. Although the heavy rains can cause some damage in some places, they only last a few hours. Don't worry, they won't spoil your holiday.

Travel to Mauritius when the weather is right for you

Mauritius offers a mild tropical climate and up to eight hours of sunshine per day. The weather is still a factor to be taken into account when choosing the best time to go to Mauritius. The island has two seasons. Summer is hot and humid (October to April), with the risk of cyclones from January to March. The winter is mild and more or less humid (May to September). Average temperatures vary from around 27°C in summer to 20°C in winter. The average annual rainfall is 2010 millimetres, most of which falls in summer.

Note that the west and north coasts are warmer and drier than the east and south coasts. In summer, the refreshing south-easterly trade winds make the east coast pleasant and perfect for water sports. The south and east can be cold and windy in winter. The north and west coasts are more protected in winter, but can become extremely hot and humid in summer. Most of the rain falls on the high plateaus, with Curepipe being the wettest of the central plateau towns.

While in Mauritius, you can also, if you feel like it, visit Rodrigues. A peaceful island, you will live in slow motion; the perfect place to relax, unwind and cut yourself off from the world. The tourist seasons for Rodrigues are from the end of November to February, around Easter in April, and from the end of June to August. On site, you will also have the opportunity to taste other culinary specialities, which you won't find everywhere in Mauritius.