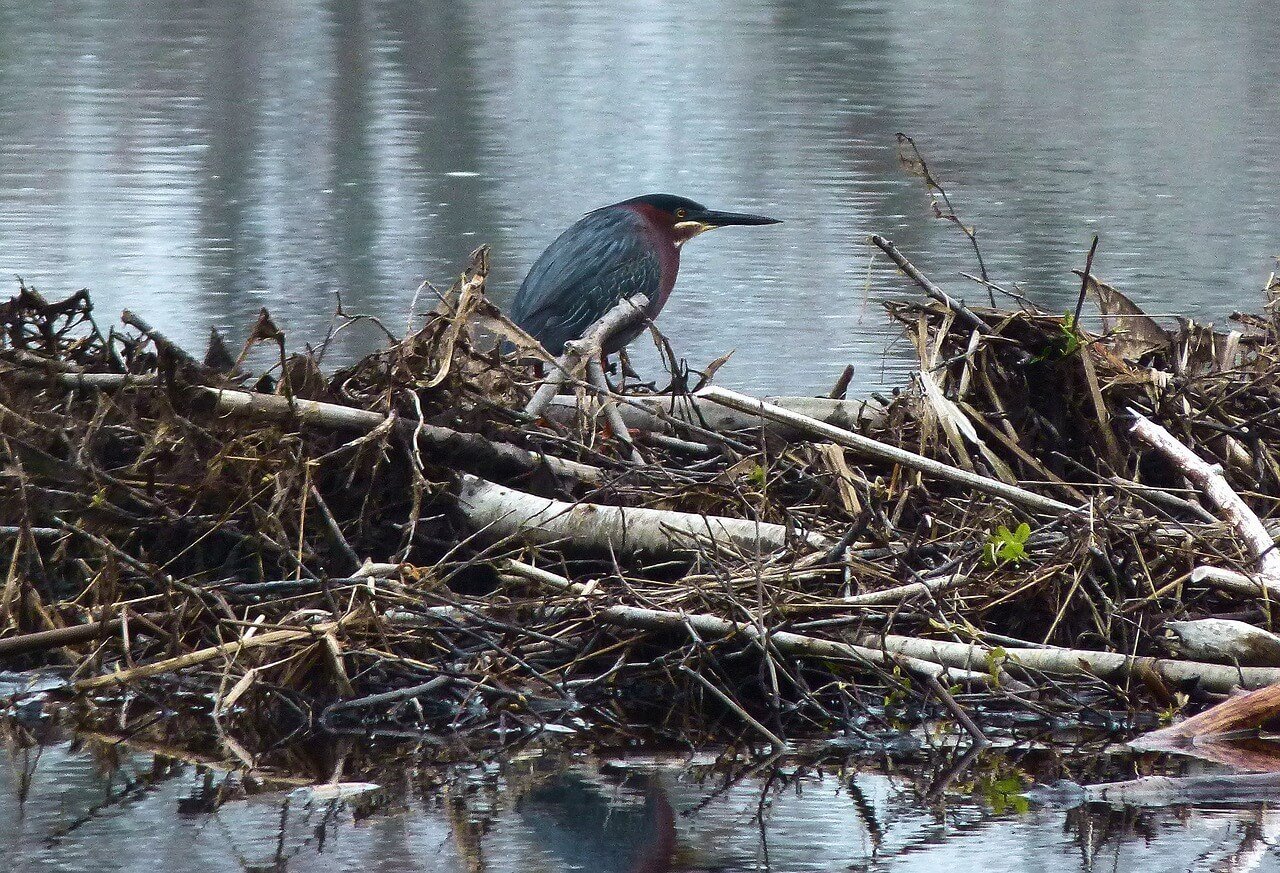 Birds of the Rivulet Estuary

The birth of the Rivulet Estuary Observatory

Years went by and it was not until 2004 that an observatory was finally built on the site not far from the capital of Mauritius, Port Louis. This was done to allow bird watching from a reasonable distance. The aim is also to encourage ecotourism and the preservation of the site. The observatory also allows the collection of data on birds. It is good to know that this place is open to the public on a permanent basis. The best time to see these beautiful feathered animals is between October and April, the 6 months of summer in Mauritius. Visitors can also explore the estuary at weekends.

Funding for the Rivulet Estuary

In addition, the estuary is financed by small GEF programmes. The aim of these programmes is also to educate the inhabitants of Roche-Bois about the importance of respecting the environment and the fauna and flora. In return, the GEF creates jobs for these inhabitants. Another fact about the Red Earth Estuary is that only university students can carry out research on the site. This research usually concerns water quality, the proximity of metals in the estuary, the nutrient propensity of migratory birds, but also research to identify potential diseases that might be carried by these birds.

The history of the Red Earth Estuary, Rivulet

Despite the fact that the estuary receives thousands of visitors per year, it is a protected site. This haven of peace is indeed a riparian territory that is permanently protected by Mauritian specialists. In addition, the Red Earth Estuary has been on the list of protected sites recognised by the RAMSAR association since 2001. This aims to secure the world's wetlands. It was only in 1997 that the then Mauritian government announced, under the National Parks Act 1993, that this area was to be classified as a wetland. The law called for increased security and control work was attempted to ensure that human movements in the area did not affect the conservation of the site. On site, it is noted that no industry is allowed to dump waste in the surrounding waters. In addition, a dumping site near the estuary has been turned into a waste compaction site, and an animal isolation site has been moved further away to avoid contamination.