Home » The Kaylasson Temple in Mauritius

The Kaylasson Temple in Mauritius 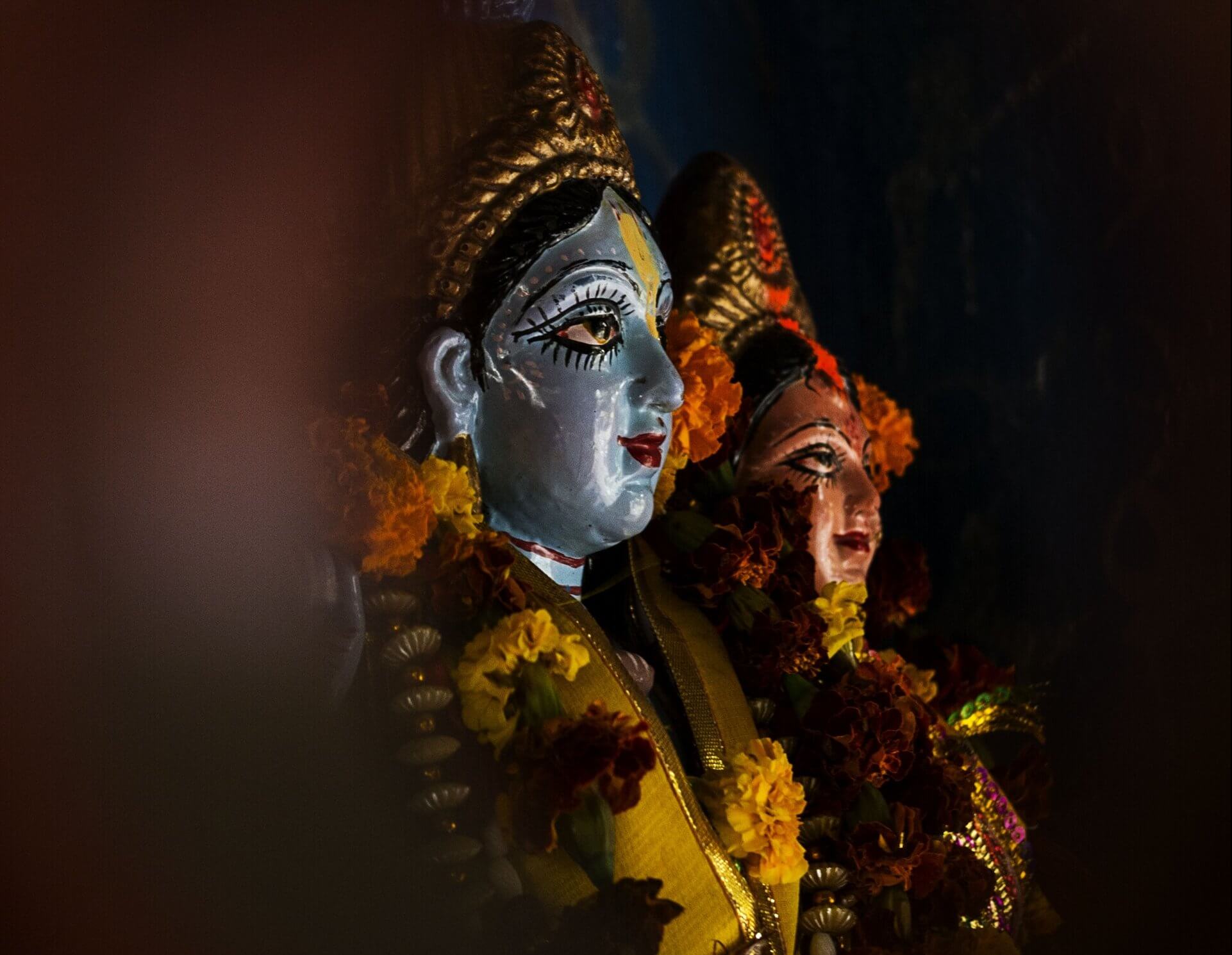 The Arulmigu Sockalingum Meenatchee Ammen Tirukkovil, better known as the Kaylasson Temple, is an architectural wonder. Located in St Croix in the northern suburbs of Port Louis, it is the oldest temple in Mauritius. Its construction started in 1854 on land ceded by Emilien de Boucherville to the Madras Hindus of Mauritius. The kovil (temple) consecrated in 1860 is the most important place of worship for the Tamil community in Mauritius. This spiritual place has a beautiful traditional architecture with 6 stations symbolising the organs of the human body. The idea is that the worshipper who enters these places must respect the place as if the temple was his own body.

The Kalaysson Temple is a place to visit and is a national heritage site in Mauritius. Visited by many tourists every year, you will be immersed in Indo-Mauritian spirituality and the pantheon of Hindu deities. As such, the Kaylasson is undoubtedly a true work of art.

When you visit this place, you will be dazzled, even surprised, by the works of art that are there. The immensity of the place would not displease you. If you are looking for inner peace in a place of worship, described by experts as an architectural jewel, the Kaylasson Temple awaits you. The frescoes and bas-reliefs are a mixture of vibrant colours. They are the representation of various deities and gods best known from Hindu mythology, hence the Tamil branch. Among these deities, the statue of Madurai Veeran is distinctly present. During your visit, you will also be transported into the world of meditation. Indeed, as you link the different domes of the complex, it is easy to read in Tamil script the sound, OM, which is often associated with meditation. Tamil priests are permanently present in the temple compound reciting verses from the 'tirrukural', the Tamil holy book.

The structure of the temple

Our little journey then continues to the Kaylasson temple. The pyramid-like tower of the temple is called Gopuram. This structure can be seen in the distance because of its imposing architecture. From a closer view, the building has been constructed in accordance with Hindu and Dravidian norms. It conforms to the requirement that the plan of the kovil should specifically have the features of a human body. This explains the presence of its six stations which symbolise, as mentioned above, the different organs of the human body, the main ones being the heart and the head. The lotus flower-shaped structure represents the top of the human body, the head. Indeed, the kovil emphasises the Tamil belief that the human body is a temple that every devotee should keep pure and healthy. Moreover, the Kaylasson Temple is the only Tamil prayer place where visitors can contemplate one of the most respected and revered animals of the community. The very proud Peacock and its magnificent plumage.

If you want to visit the site, there are some guidelines to follow:

It is obligatory to wear decent clothing during visits;
It is essential to respect the silence and contemplation of the faithful;
It is important to remain respectful of the customs and rites that are practiced;
To maintain the sanctity and purity of the place, you are requested to remove your shoes or sandals before entering the kovil.

The temple covers an area of 13 acres. It is architecturally impressive and reminiscent of the great temples in India. The decision to build a place of worship of this size was taken by Tamil traders and merchants in Port Louis in 1854. In that year, twenty-seven businessmen bought a piece of land in 1854 and built a kovil and palli which they named Sockalingum Meenatchee Ammen. The external works were completed in 1912. In 1956, a wedding hall was built on the site to accommodate major events.

The so-called "Abhishekam" ceremonies at the Kalaysson temple