Home » The currency of Mauritius

The currency of Mauritius 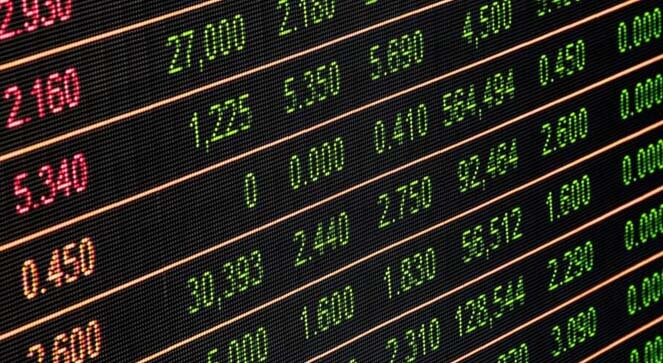 The Bank of Mauritius is introducing, in 2013, polymer banknotes of 25, 50, 500, 1000 and 2000 rupees, which replace the old paper notes. The new polymer banknotes have the same designs as the paper banknotes. They contain many security features. These include a transparent window displaying the image of the dodo, numbers printed with magnetic ink that fluoresce under ultraviolet light, and swivel elements printed with iridescent ink (which change colour when viewed through the window or at an angle).

The history of Mauritian coins

For at least two centuries, Mauritius has had its own official currency: the Mauritian Rupee. According to the records, Mauritius received its first rupees around 1877. They replaced the Mauritian dollar, the pound sterling and the Indian rupee, which had been circulating in the country since its colonisation. The royal coins bore the effigy of Queen Victoria or the George V series, that of King George VI, or that of Queen Elizabeth II.

Mauritius issued its own coin in 1877 in the image of Queen Victoria. It is a 20 cent silver coin. According to Alexander Parsons' The colonial coinages of British Africa, a complete collection of Mauritian coins includes 33 types and denominations: Queen Victoria, King George V, King George VI, Queen Elizabeth II. There have since been several mintings of coins of the same denomination also bearing the effigy of Sir Seewoosagur Ramgoolam, Prime Minister of independent Mauritius.

Why not buy a souvenir?

Welcome to the online edition of the Bank of Mauritius gold and commemorative coins. For those thinking of souvenirs from Mauritius, you will find a unique set of gold collector coins issued by the Bank of Mauritius. Manufactured by Britain's most prestigious Royal Mint, and struck in 22 carat gold. The coins have been designed in the purest form to be particularly attractive. The reverse side of the coins features the unique and beautiful extinct Mauritian bird, the Dodo. You will also find a dazzling collection of commemorative coins in gold, silver and platinum. Each coin is accompanied by a certificate of authenticity.

What was the first silver coin in use in Mauritius? Did you know that the sugar estates each issued their own coins? Or that the ship Le Saint-Géran sank with 54,000 piastres on board? All these questions can be answered at the museum dedicated to the history of Mauritian currency, located at the headquarters of the Bank of Mauritius in Port Louis. Access to the museum is free. Enjoy a bit of history!

These notes and coins that have disappeared from the circuit

In Mauritius, several banknotes and coins have been withdrawn, for various reasons, from the monetary circuit. The five rupee, ten rupee and twenty rupee notes are in mind, while the ten cent coins are the only ones to have been withdrawn.