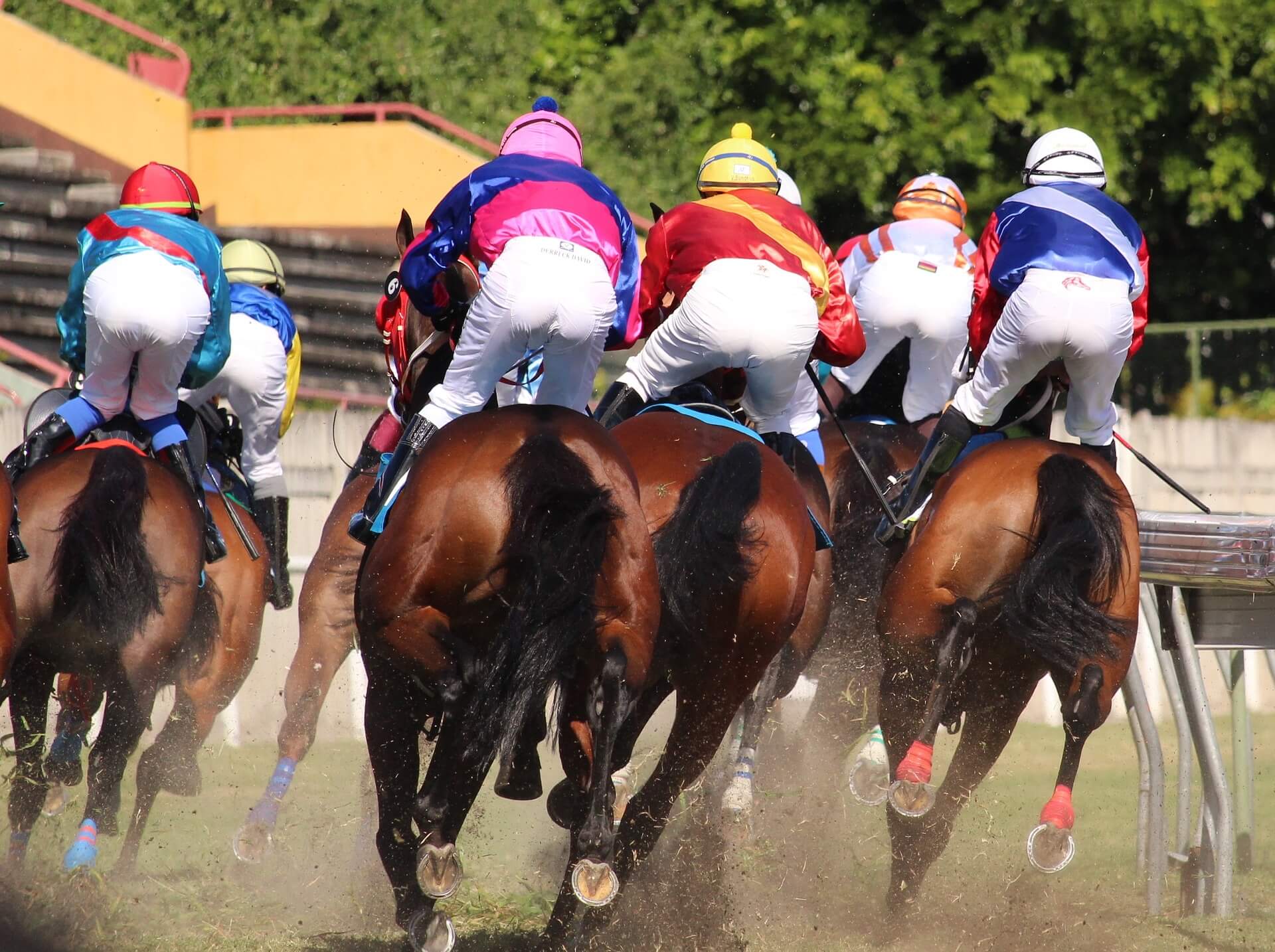 Do you love horse racing? Are you a good bettor? Do you like crowds? The Champ de Mars is for you. Located less than 3 kilometres from the Gare Victoria, the route to the Champ de Mars is a real fitness trail. After only a few long minutes of walking, through the Jardin de la Compagnie and the Rue de la Poudrière, the Champ de Mars awaits you upstream. Share this experience with us. However, you would still have to go there on a Saturday or a race Sunday depending on the schedule of the Mauritius Turf Club (MTC), the horse racing club of Mauritius. Unlike European and Southern African countries, horse racing in Mauritius is mainly held on weekends. But why is Mauritian racing special? It is one of the few racecourses in the world where the track is close to the public. The Champ de Mars is located in a bay between the Vallée Pitôt and Tranquebar areas, two suburbs of the Mauritian capital.

The atmosphere at race time is unique. Divided into two parts on race days - the common square and the boxes - there is entertainment on both sides. The only difference is that in the common square, people can watch the races for free. On the other side, you have to pay between Rs 200 and Rs 300 to get into the public box. If you want to watch the races in the private boxes, then you will have to consider paying more. The atmosphere at the Champ de Mars on race days cannot be ignored. Like a funfair, the continuous entertainment is provided by the turfists. In the large plain, mobile restaurants are set up where typical Mauritian dishes are prepared. When the horses come out on the track, a new spectacle awaits you.

The cadors of the Champ de Mars

The Gujadhur Stable, the oldest on the island, is over 100 years old. From the mid-1980s onwards, eight to ten stables competed and seven freelance trainers were allowed to take part in the competition throughout the season. Today, there are about a dozen establishments competing and the number of thoroughbreds has steadily increased to an average of about 400 each season. At the end of their career, they are transferred to private riding schools.

The Champ de Mars track has an elliptical layout, with a length of 1298m and a width of 10.5-12m. The track is relatively small and races are currently run over distances ranging from 990m to 2400m. Another notable fact is that the 1500m is also called Draper's Mile in honour of Colonel Draper. Since its construction in 1812, the Champ de Mars track has been constantly improved. A race has a maximum of eleven starters.

The track is maintained with great care and every effort is made to avoid trauma to the horses. At present, even in rainy weather, water retention is minimal. In order to better inform the racegoers about the condition of the track, a penetrometer has been installed which gives precise information on the day of the races. With the introduction of new distances in recent years, several changes have been made to the track: the finish line has been moved, the track has been widened on the inner side and it has also been extended at specific points. In 2010, the installation of safety barriers along the entire length of the track marks an important step. This aluminium track, which is more flexible than the previous one, now ensures greater safety for horses and riders.

In order to provide better training facilities in Port-Louis, a sand track and a trotting track have also been built. During the riding season and the off-season, they are used for training sessions. These start at 5 a.m. and end two and a half hours later. Approximately 300 people regularly attend.
The Guy Desmarais Equestrian Centre, built in 1968 in Floréal to house a growing population of horses, has become a training centre where some 150 horses are prepared for competition, which takes place exclusively in Port Louis.

The classic races at the Champ de Mars

Four Classic and four Semi-classic races are run each racing season. Recently, several Domestic Group Races have been added to this list. The Maiden Cup, run over 2400m, remains the most popular and prestigious event. The first classic race of the season, the Duchess of York Cup, is run early in the season and is reserved for horses that have never competed at the Champ de Mars. In contrast to previous decades, attendance at the races has declined significantly in recent years. For example, on classic days only around 25,000 people attend, whereas on normal days around 8,000 people come to the Champ de Mars.

The Champ de Mars is also a historical place for the Mauritian nation. It was here that the quadricolour was first hoisted on 12 March 1968, when Mauritius was transformed from a British colony into an independent island. Every year, the population gathers at the Champ de Mars to celebrate Independence Day on 12 March.

The historical side also mentions a French military base in Mauritius. The Champ de Mars was used as a military training ground for the tricolore troops. Thus, those who founded the MTC more than 200 years ago wanted to reconcile the French settlers to the English administration by coming up with an event that would bring everyone together on the same ground… horse racing! And this after decades of relentless fighting between the two nations in the Indian Ocean. The then new governor, Sir Robert Farquhar, and his French companion, Maria Lautour, supported the organisation of horse racing. The latter presented the first gold cup in the history of the TCM to mark the occasion.

Following the merger of the Mauritius Turf Club and the Mauritius Jockey Club in 1958, membership took off. Since then, the number of members has continued to increase. These are classified into five categories: Founding Members, Associate Members, Honorary Members, Honorary Members and Temporary Members. The number of members is approximately 650. Each year, at the General Assembly, the Board of Commissioners is elected. Generally, six Commissioners are elected on a rotating basis, two per year, for a period of three years. The Commissioners then elect a Chairman. The power and privileges of the executive are defined by the MTC Constitution and the Rules of Racing. A panel of five Race Commissioners, including a Chairman, oversees the organisation of racing, which is based on a set of rules. These can be amended according to a well-defined procedure. The Constitution also provides for an appeal procedure against the decisions of the race commissioners, in accordance with the Rules of Racing. This Appeals Committee consists of five members who are appointed from a panel approved by the General Assembly. The chairman of the panel must, according to the club's constitution, be a member of the club and have a legal background. To assist the commissioners in their duties, the MTC employs a secretary, an assistant secretary, a treasurer and other administrative officers. In total, the MTC employs some 375 people and approximately 3,000 others are directly or indirectly associated with the horse industry.

The MTC is a member of the International Federation of Horseracing Authorities (FIAH). This membership gives it the de facto status of the only equestrian authority in Mauritius. The FIAH meets every year in Paris on the occasion of the Prix de l'Arc de Triomphe, during the first weekend of October. In 1997, at the 25th Asian Racing Federation Conference, the MTC joined the Federation, whose secretariat is in Hong Kong. The 24 member countries meet every two years.