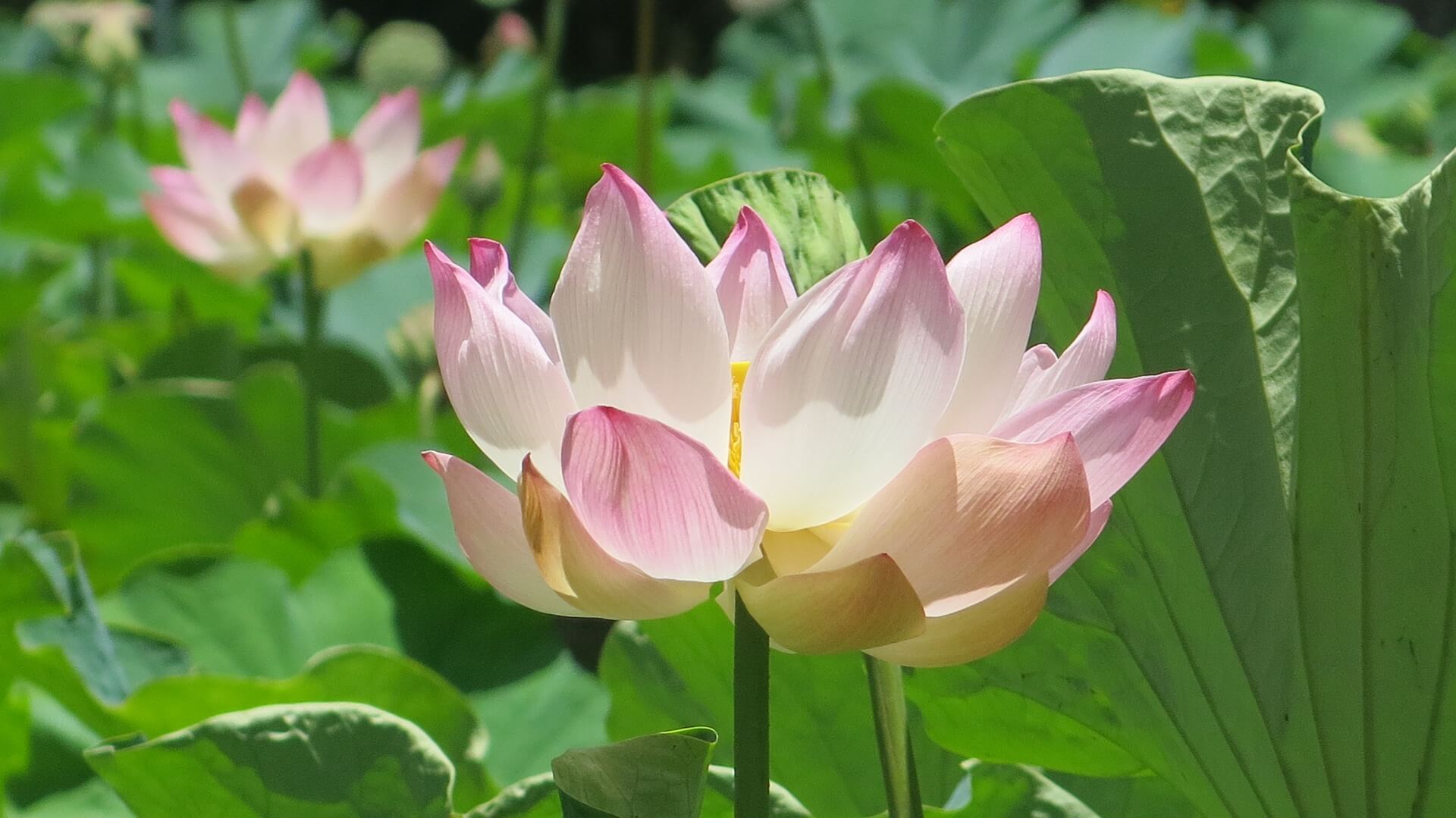 In the 18th century, slaves were sold here. Today it is the headquarters of the Pamplemousses District Council, a reminder of the colonial period. Soon the village of Pamplemousses will see the construction of a university for 800 students. This tertiary institution will adopt ecological habits. The village of Pamplemousses will soon have its first kindergarten and a football field. With their Hall converted to District Headquarters, these village councillors complain that they now have to meet in a small space. The government's decision has also deprived the village women of their passion and hobby. Many used to go there for sewing and dancing lessons, among other activities. Despite these shortcomings, the place has not lost its charm as it welcomes hundreds of tourists a day thanks to its historical features.

Church of Saint Francis of Assisi in the village of Pamplemousses

It is known as the third church built in Mauritius. The church of Saint Francis of Assisi was founded in 1756. This imposing religious building is located right next to the botanical garden of Pamplemousses. In the church garden, one can see the statues of Mahé de Labourdonnais, and also those of Paul and Virginie, two fictional characters from the novel by Bernardin de Saint Pierre. According to the novel, the two lovers used to attend the church. They came there to attend mass and played in the garden.

In the 18th century, slaves populated the village of Pamplemousses. It was here that they were showered before being sold at the slave market. They were piled up in this small basin and then taken to the place where they were displayed under the watchful eye of the slave masters.

The place where the sale of slaves took place

This symbolic place in the courtyard of the Pamplemousses District Council has been preserved. This is where the sale of slaves took place. They were displayed on this platform. They were chosen by the slave masters and most of them ended up on sugar farms.

Pamplemousses is also home to the only Cardiac Centre on the island, adjacent to the modern Sir Seewoosagur Ramgoolam Hospital North, which can accommodate up to 2,000 to 3,000 patients daily. The Pamplemousses district is also one of the few places in Mauritius where the vegetation is still dense. The majestic cane fields stand out in the arid northern landscape. Also worth mentioning is the endemic garden located a few metres from the Northern Hospital, which is now under the responsibility of the forest guards of the Ministry of Agro-Industry, and which offers an ideal health trail in a climate interspersed with the heat of the northern coastline.

Among the places of entertainment is a treasure for the adventurous. A place where the best Mauritian sugars are made. L'Aventure du Sucre also offers an upscale restaurant among other things.

The Pamplemousses district has 18 villages including Triolet, Calebasses, Congomah, Le Hochet, Notre Dame, as well as some of the most beautiful seaside resorts such as Trou-aux-Biches, Mont Choisy, Grand-Baie and Péreybère. With more than 150,000 inhabitants, it is considered one of the most populated regions in the country.