Info Mauritius - The Complete 2022 Guide to the Republic of Mauritius.

Discover and book your hotel at the best price.

Discover the beauty of the whole island with us.

Book your vehicle through us to discover the island.

The Republic of Mauritius

Mauritius, so far away and yet you will feel at home... this island, crystal clear in the turquoise waters of the Indian Ocean, will surprise you. The contrast of colours, cultures and tastes makes this country so charming that the tone is set for an unforgettable holiday from the moment you set foot on land. You have the opportunity to experience unparalleled luxury: a level of sophistication beyond that offered in other tropical holiday destinations. Without a doubt, you will discover the true meaning of "beauty" on the island and this will compel you to return to the shores time and time again. For the point of history, the island is named after the Dutch prince Maurice Van Nassau.
Ecological travel, family travel, travel with friends, travel for a unique culinary experience, medical tourism...in short, so many possibilities await you. Tourism is a major economic player on the island, which explains the wide range of travel options for all budgets. The island is divided into five parts; the North, South, East, West and Central coasts. The majority of tourists choose coastal accommodation in particular to enjoy the beautiful beaches that this country offers.

Discover and book your 5-star hotel.

Book the best hotels on the island with us.

Book your flight to Mauritius now

What are you looking for in Info Mauritius?

The island is actually an island nation located off the southeast coast of the African continent. It covers about 1900 square kilometres and is about 900 km east of the larger island of Madagascar. It can be considered a volcanic island of lagoons; its beaches are lined with palm trees with coral reefs surrounding most of its beautiful coastline, all with very comfortable weather.
The Republic has a mixed population of about 1.2 million people who live together in stability and harmony. Made up of many different cultures from around the world, there are people of Chinese, Muslim, Hindu, Creole and European descent. This fusion of cultures makes the island a unique place in the world. It has been categorized as the richest destination in Africa.
The largest percentage of the republic's population is bilingual, where they are fluent in French and English. But one can also come across a minority of the population who are quadrilingual due to their origin. In fact, English is the official language, but French and Creole remain widely spoken. This fusion has contributed to great social and economic successes among other African countries.

An international biodiversity hotspot known for its natural beauty and for being the birthplace of the dodo, the island is on the move to reduce the ecological footprint of tourism on the island. Volcanic mountains, savannah-style plains and pockets of old-growth forest with endemic plants and wildlife offer many opportunities for green adventure, from bird watching, quad biking and zip lining to blue marlin fishing and nature walks.
The Black River Gorge National Park is located in the "wild" southwest and has 6,500 hectares of natural beauty interspersed with hiking trails that are home to native trees and rare birds. A guided tour of the tiny coral wildlife sanctuary of Ile aux Aigrettes in the south-east is a chance to see the island's famous Pink Pigeon which, along with the Mauritius Kestrel, Mauritius Parakeet and Mauritius Skink, have been brought back from the brink of extinction. The Aldabra turtles, also reintroduced on Ile aux Aigrettes, can be seen in all stages of development at La Vanille Réserve Des Mascareignes, the only breeding centre of its kind in the world.
The Casela Nature and Leisure Park offers the opportunity to try eco-tours on a Segway and the longest zip line in the Indian Ocean, which offers a magnificent view of the forest canopy. Sugar estates have opened as eco-adventure parks offering nature walks, quad biking, horse riding, mountain biking and 4×4 safaris to spot deer, monkeys and wild boar in vast expanses of countryside. Favourites include Domaine L'Etoile on the east coast where a Mauritian meal is served in a pretty thatched cottage, once the setting for the French film Paul & Virginie and Frederica Nature Reserve at Domaine de Bel Ombre with a picnic at the foot of a pretty waterfall and the night safari by 4×4.

Mauritius' culinary wealth is unparalleled and ranges from Michelin-starred chefs, to fine dining, to attractive snacks sold by street vendors. The delicate "heart of palm" salad is exquisite in Mauritius and is something to try at all costs. Cultural festivals, such as the Chinatown Festival, are known to attract thousands of Mauritian and foreign visitors for their original dishes. Traditional local restaurants offer a dizzying variety of typical and tasty Mauritian dishes, reflecting the island's mixed heritage. A mixture of French, Indian, African and Chinese are all found on the plates.
Alongside curries, briani and vindaye, discover the Creole-style rougaille, the Chinese-inspired bol renvers and French-style meat stew or daube. Pair it with a local Phoenix beer or a lemongrass and ginger drink. Why not also try a homemade digestive rum, flavoured with coconut or chilli? A gastronomic tour of the streets of the capital, Port Louis, ranked among the top ten cities in the world for street food by international media, is an unmissable journey for foodies. Sample the ubiquitous street food: dholl puris, samosas, taro cakes and chilli cakes, in the country's many small restaurants. 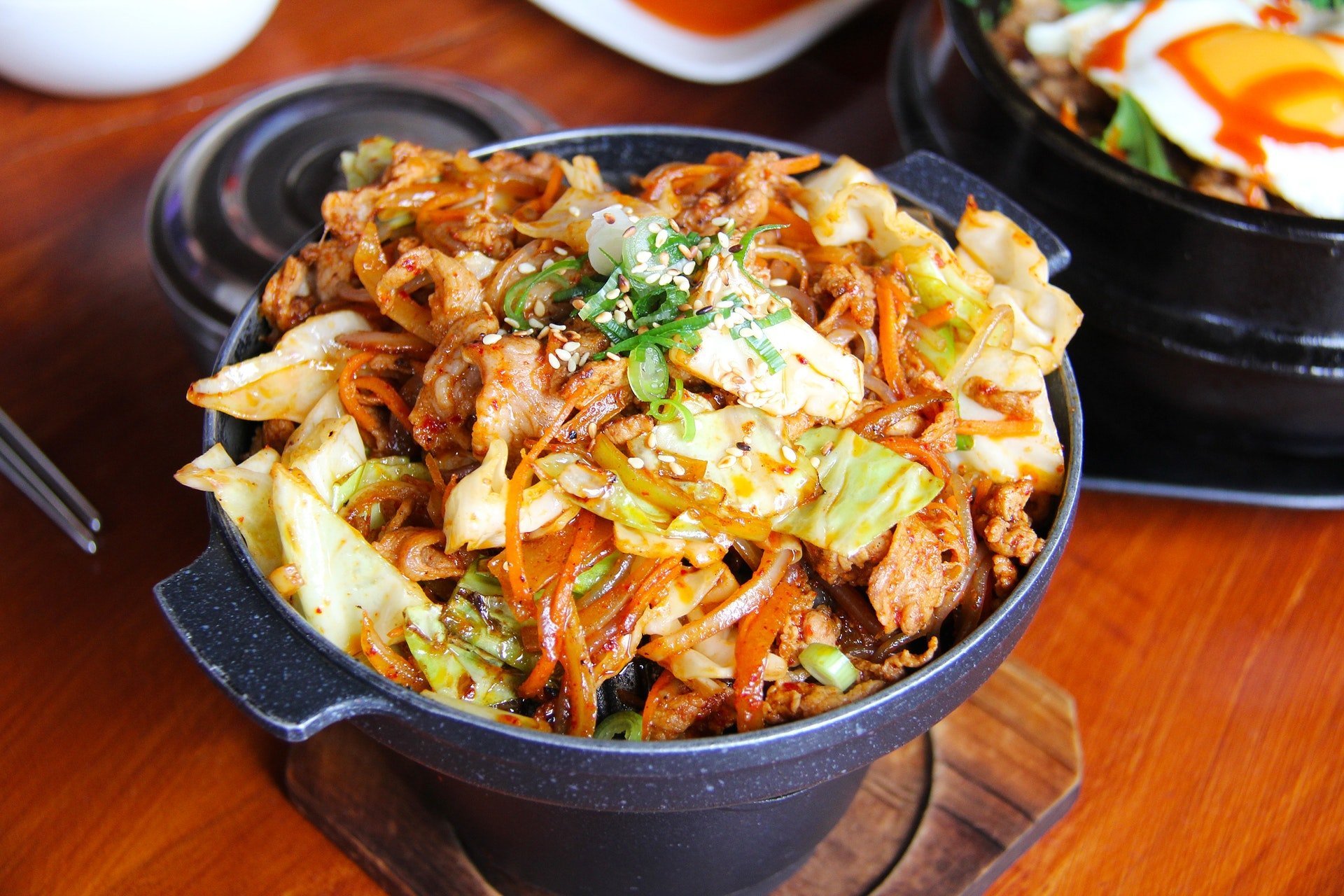 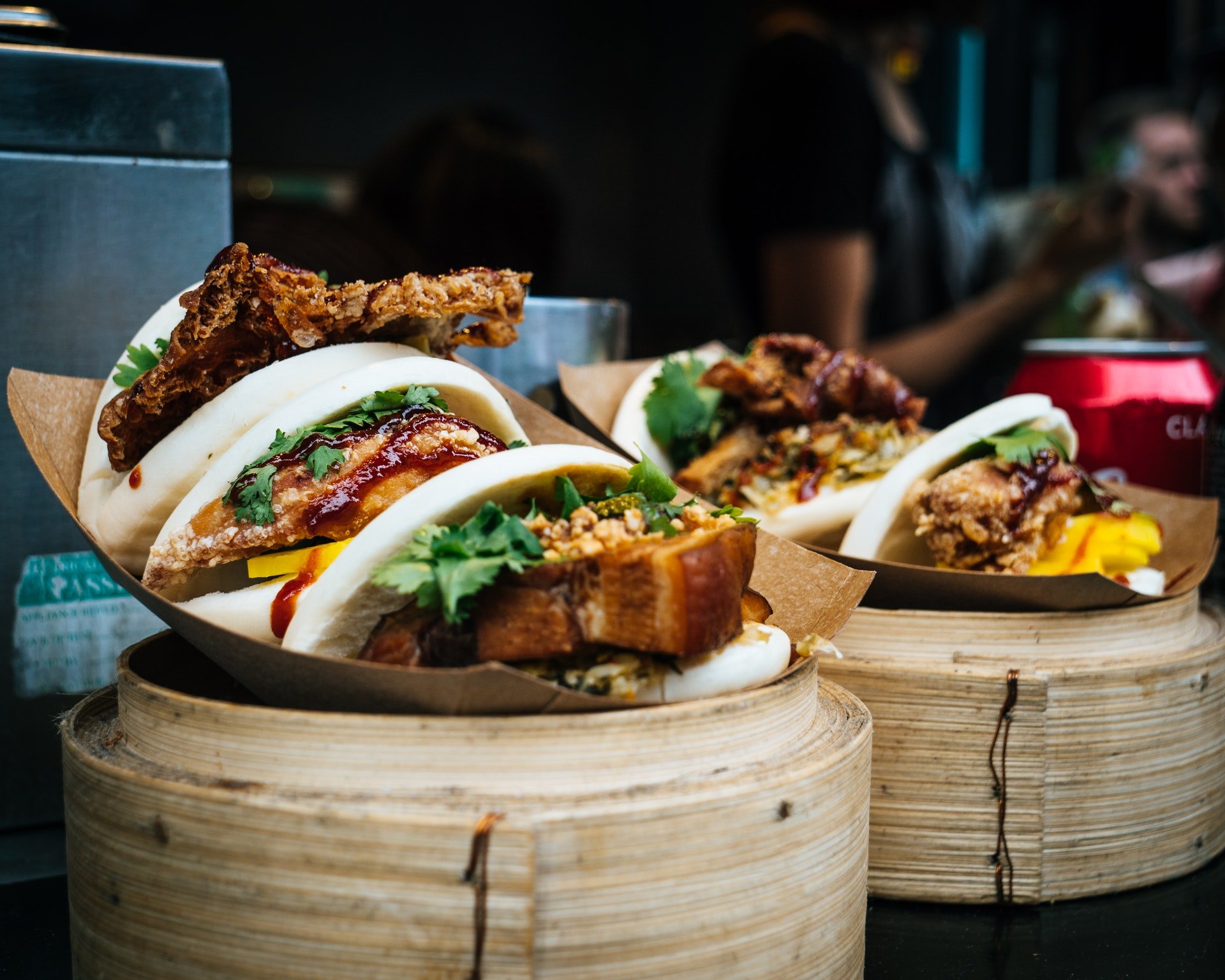 Among the dive sites in Mauritius that you might enjoy, don't miss the Cathedral - one of the most popular dives in Mauritius. Situated off the coast of Flic-en-Flac in the West of the island, […]