Home » Mauritius and its many languages

Mauritius and its many languages 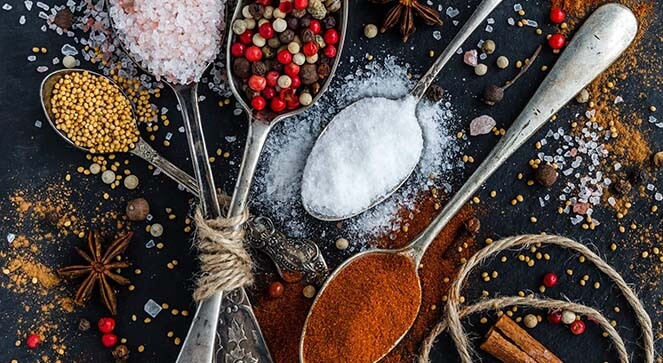 Apart from its many geographical facets, Mauritius derives its beauty from its multicultural population. The history of Mauritius; the island was populated by the Dutch, the English, the Arabs, the French. This was followed by the arrival of slaves from Africa, immigrant workers from India and traders from China. Each in his own time, these passengers from other countries left their linguistic touch on the island. Today in Mauritius, there is a wide variety of languages spoken, to the delight of language lovers.

French, Creole, English, Mandarin, Bhojpuri, Urdu… so many languages are frequently spoken in Mauritius. Although the official language of the country is English, it is not the most widely spoken. Mauritians have a mother tongue: Creole. But beware, although it is widely spoken in the world, Mauritian Creole is very close to French and very different from Reunionese, West Indian or even Seychellois Creole. For tourists, it is very rare that people get lost in the amalgam of languages, because once in Mauritius we all speak only one language…that of love!

Language spoken in Mauritius in statistics

Multilingualism is a basic fact. While it is estimated that 53% of Mauritians have French-Mauritian Creole as their mother tongue, it is also known that 70% of the population can speak "Morisyen". Indian languages are also very present: Bhojpouri (31.4%), Tamil (3.5%), Hindi (2.8%) and Urdu (2.7%). On the other hand, Chinese languages have about 3% of speakers. French (mother tongue of 3% of Mauritians) and English are learned at school. In summary, the most widely spoken languages are Creole, French and English.

About 60% of the total population (1.3 million inhabitants) of Mauritius are of Indian origin, notably descendants of indentured labourers from India, following the abolition of slavery.

Immigrants of Tamil origin were artisans and traders who arrived when Mauritius was ruled by France. The island nation has a Tamil population of approximately 115,000. Most were expatriated by the British from Tamil Nadu in the 1730s, to work on the sugar plantations. About 15% of Indo-Mauritians are Tamils. A large population of Tamils live in Rose-Hill.

Evolution of the Urdu language in Mauritius

The Urdu population in Mauritius consists mainly of Muslims. More than a language, Urdu is above all a sharing of values and a way of life in the form of tameez, tahzeeb and akhlaq (etiquette, customs and tradition).

As a general rule, Arabic remains the Qur'anic language for all Muslims, whether they speak it or not. But as an exception to this rule, Muslims have a convention of using their respective vernacular languages to understand the basic tenets of Islam.

The extent to which Urdu was commonly spoken or understood by early Muslims is not known. Marina Carter, in her article "Exploring and Confronting Empire: Mirza Itesa Mode's Voyages in the Indian Ocean", points out that the Muslims in 1765 were a vibrant community who observed the Ramadan fast. In all likelihood, the early Muslims in Mauritius were a very 'creolised' people. Many of them had taken Christian names and had married French slaves. The Urdu language was therefore used by some religious people within the mosques. This is evidenced by the Urdu epitaph above the ancient tomb in the compound of the first and oldest mosque in Mauritius, Al Aqsa (formerly known as the Muslim Camp Mosque) built in 1805.

Most young Chinese-Mauritians are at least trilingual: they speak Mauritian Creole and French orally, while English - the language of administration and education - remains primarily a written language. In the 1990 census, about one third of the Chinese-Mauritians declared that Mauritian Creole was both their ancestral language and their spoken language. Few young Chinese Mauritians speak Chinese; those who do use it mainly to communicate with elderly family members, who had little exposure to English or French. None use it to communicate with their brothers, sisters or cousins.

Hinduism is the leading religion in Mauritius (52%). Among the descendants of Indian immigrants of Hindu religion, Mauritians distinguish between those who come from North India, the "Hindus", and those who come from the South, the "Tamils". Christians are about 28% (26% Catholics and 2% Protestants), while 16.6% of the inhabitants are Muslims (Sunnis).

For your stay in Mauritius, here are some Mauritian Creole phrases to remember if you want to blend in!