Home » Le Souffleur, in the south of Mauritius

Le Souffleur, in the south of Mauritius 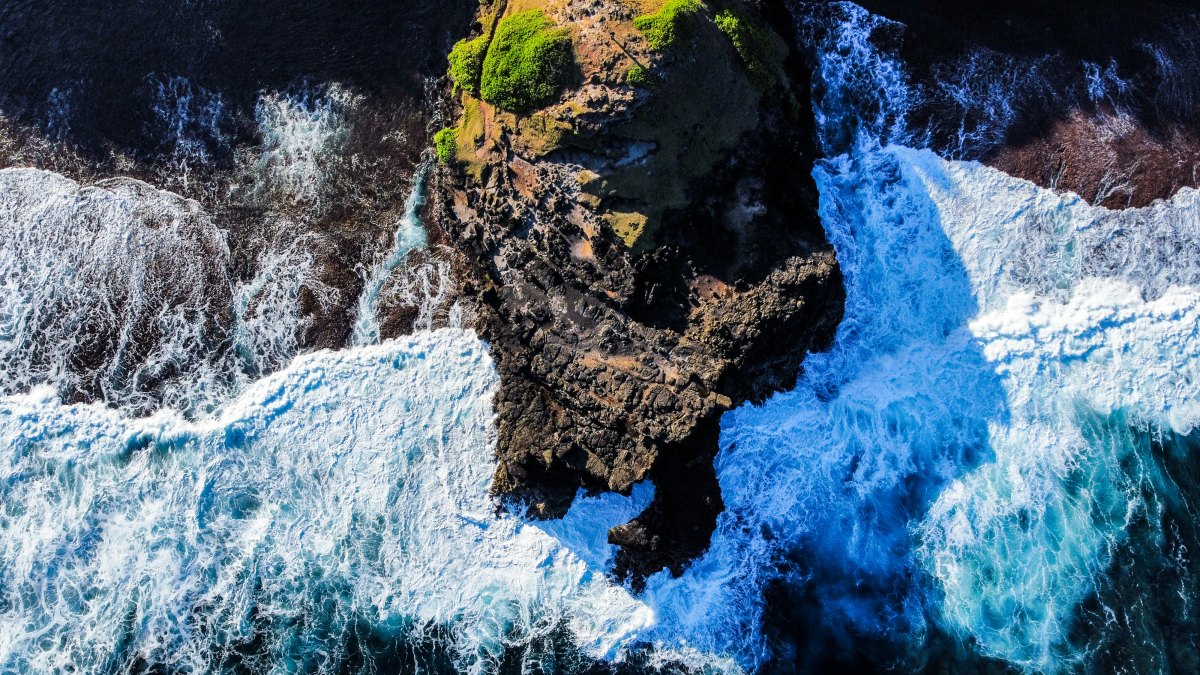 In the south of Mauritius, you will find a different coastline from the white sandy beaches. Nevertheless, this coastline has also created some wonders, like Le Souffleur and La Roche qui Pleure. Formed over thousands of years by the waves breaking against the cliffs, a natural bridge has developed.

Le Souffleur is a half-formed cave on the side of a cliff from which a geyser-like fountain (up to 20m high!) gushes out when the sea is rough. You'll need a bit of daring (and a 4x4) to tackle this one, but the adventure is worth it. To get to the Souffleur, you have to go to the village of l'Escalier and join the Savannah Sugar Estate. You will need to ask permission from the sugar estate. You then pass the estate, following the road that leads to an area called Savinia, then follow the track that will take you to the sea. We recommend that you bring a local to help you find it.

As the waves crash against the cliff, seawater pushes through a crack in the cliffs like a blowhole on a whale. If the sea is not particularly rough during your visit, there is a natural land bridge nearby that is worth a click or two of the camera. It was formed when the roof collapsed onto another naturally formed cave.

On the sea side, the wind releases its force and life on the landscape. On the land side, nature constantly faces the wind. Not a stone, not a tree stands straight. The few trees that exist are twisted by the wind. The grass, sparse among the mass of stones, has turned yellow. Many of the tree trunks are nothing more than dry, broken branches. To add to this gloomy scene, the mist covers everything with a layer of grey. When it dries, it turns into salt that rusts and eats away at everything it touches.

The contrast between beauty and danger is perhaps a reflection of this place. Indeed, many people have tried to swim in these waves. They have paid with their lives. You have to be content with the view at Le Souffleur if you don't want to get carried away.