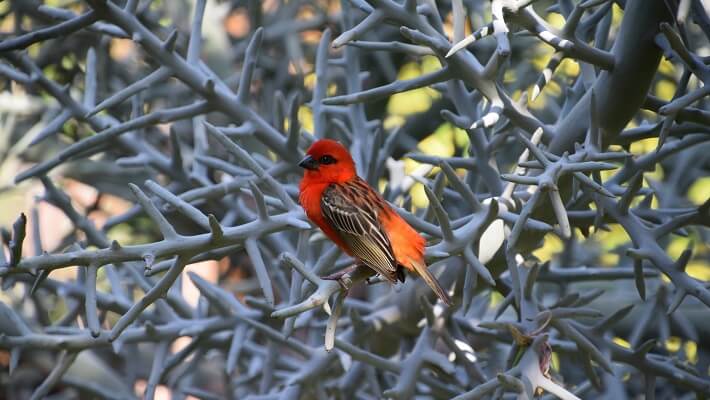 It is no surprise to anyone that Mauritius is multilingual. The one and only reason for this mix of languages in Mauritius is that the population is multi-ethnic. They come from all over the world, and it is this linguistic mix that makes the island so charming.

Like many other aspects of the island, the languages in Mauritius have evolved since colonisation. There was a time when the islanders spoke only Persian Arabic, then Dutch, then French, Zulu, English and finally Indian, Chinese and Tamil. Today, the three most commonly used languages in Mauritius are: Mauritian Creole, French and English. In some villages, Bhodjpuri is still used.

The country's constitution does not call for any so-called official language. However, English remains the language of institutions, including Parliament, business, and in the courts, among others. Along with English, French is the most widely used language in schools as a mode of instruction. These are the main reasons why other countries say that Mauritius is both a French-speaking and an English-speaking nation. Another particularity of the island is that its constitution is written in English and its Civil Code is written in French.

Mauritian Creole: the language of Mauritius

Although Mauritians do not have an official language, they do have a language of their own, a mother tongue: Mauritian Creole. Even if the majority of the island's inhabitants are bilingual, there are several people who are trilingual. Others even speak more than one language. Mauritian Creole is spoken on every street corner. Creole is a patois, a mixed language that is close to both English and French… Examples?

In Mauritius, ancestral languages are also part of the local landscape. They include Mandarin, Hindi, Marathi, Tamil, Telugu and Urdu. Pupils, especially at primary level, have to learn English and French, but they have also had the opportunity to study Oriental languages and Mauritian Creole for some years.

Short course on the language of Mauritius: Mauritian Creole

For an authentic stay, it is interesting to interact with the locals in their native language! We therefore suggest that you familiarise yourself with Mauritian Creole!

To greet someone
Creole : Alo. Ki manier ? Korek ?
English: Hi, how are you? Everything OK?

Introduce yourself
Creole : Bonzour. Mo apel …. Kouma ou apele ?
English: Hello, my name is…, what is your name?

On the phone
Creole : Alo, mo kapav koz ek…
English: Hello, can I speak to...

To give thanks for something
Creole : Mersi pou ou linvitasion
English: Thank you for your invitation

Take the bus
Creole : Ki bis bizin pran pou al …
English: Which bus should I take to go to...

Locate yourself
Creole : Ki kote nou ete siouple?
English: Where are we please?

Expressing a desire
Creole: Mo anvi aprann inpe creole.
English: I would like to learn some Creole.

Without chilli
Creole : Eski ou kapav pa fer manze-la tro for, siouple ?
English: Could you not make it too spicy, please?