La Preneuse, a touch of history 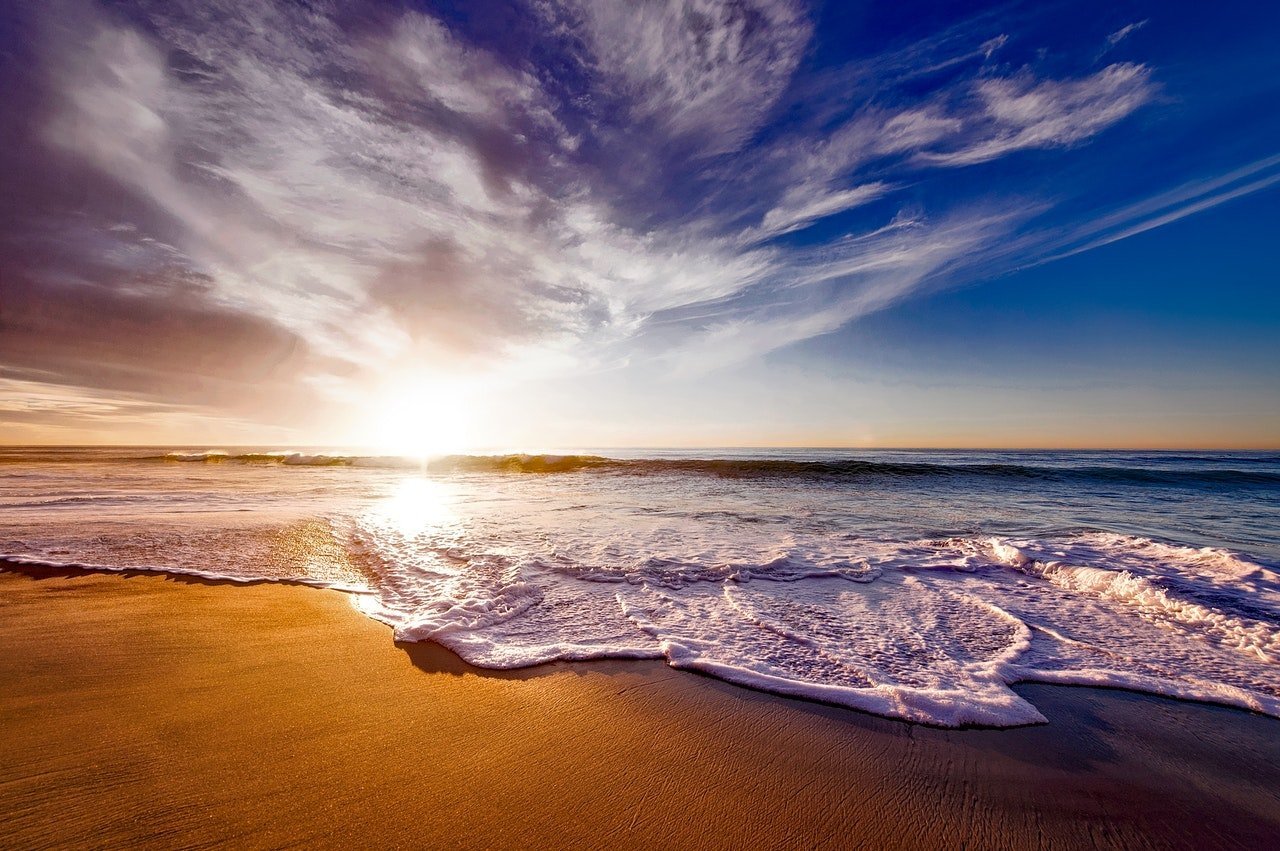 With its cannons and Martello tower, La Preneuse beach has a rather unique cachet. These remains, apart from being an attraction, are also a reminder of the colonial period when England and France were fighting over the island. Indeed, the village of La Preneuse inherited its name from an episode of those years. It is known as a village with one of the most beautiful beaches in the West. Located in the bay of Black River, next to the beach of Tamarin, its beach is a stretch of white sand with a breathtaking view on the coast. Welcome to La Preneuse!

In the past, this corner was used to protect and defend the entrance to the bay. In addition to the Martello Tower, La Preneuse also had the second guard of the Harmony Battery, another post that protected this side of the island.

La Preneuse is also known for its Martello Tower, which is not to be missed. Overlooking the beach, this tower was built during the English period, around 1830, and tells of the role it played in protecting the island in the past. Inside, the atmosphere of this ancient fort has been recreated to perfection with its powder magazine and prisoner. Once up there, the cannonballs and cannons and the view over the whole bay take you back in time. The renovation and maintenance of this site has been made possible by the Friends of the Environment organisation, which has been promoting the tower, its history, the history of the village and, by extension, that of the island for over 17 years.

The Martello Tower is definitely worth a visit. While you're there, you can also try some Mauritian snacks at the nearby food stall, which is usually open when the owner isn't too tired!

The view from the beach of La Preneuse

From the beach of La Preneuse, we have a view of the sea which opens up to the mountain of Le Morne. You can enjoy the view, the beach, but also a bit of history in the museum that has been set up in the Martello tower. It is worth remembering that the village was named after a French ship: La Preneuse.

Looking for a quiet beach and clear water?

At La Preneuse beach, you can enjoy 2 km of white sand with a breathtaking view of the Morne Brabant. The calm atmosphere invites you to relax with a good book in the shade of the exotic vegetation that borders the beach. At La Preneuse, it is possible to combine beach and culture with the small museum of the Martello tower! It is said that the beach of La Preneuse is "the place to be" to see the most spectacular sunsets of Mauritius! Hurry, it's already time! Although Sundays can be busy, most other days of the week the beach is very quiet.

Apart from some rocky areas in the north, it is possible to walk along sandy beaches to Tamarin Bay, if you wish. On the way, you can look around the lush gardens and admire the luxurious mansions that line the coast. Property prices in La Preneuse and Tamarin are among the highest in Mauritius.

The water activities that this beach offers

For good snorkelling spots, move away from the main beach and swim either north towards Tamarin or south towards Grande Rivière Noire. Here you will find a multitude of colourful tropical fish.

A word of caution: The waters of Tamarin and the nearby coast of Grande Rivière Noire are not protected by a coral reef. The currents can therefore be very strong if you move away. Caution is advised.

The history of this beach

The story goes that La Preneuse was a French warship that plied the seas of the Indian Ocean. In the year 1798, this ship, which had wreaked havoc on the English ranks and was feared by all, came up against several English vessels at the entrance to Mauritius, a territory then known as the Ile de France. According to historians, La Preneuse found refuge in the bay of Black River, holding out against the English for several weeks. The story also goes that the French ship landed several of its cannons on land before leaving. These are said to be the ones still present on the beach of La Preneuse.

The best sunset you can imagine from afar, a relaxed, calm and inspiring beach, it's a package that allows you to enjoy batting and balling activities as well as stunning views of other parts of the island.