Home » Jummah Majid: One of the most beautiful religious structures in the nation

Jummah Majid: One of the most beautiful religious structures in the nation 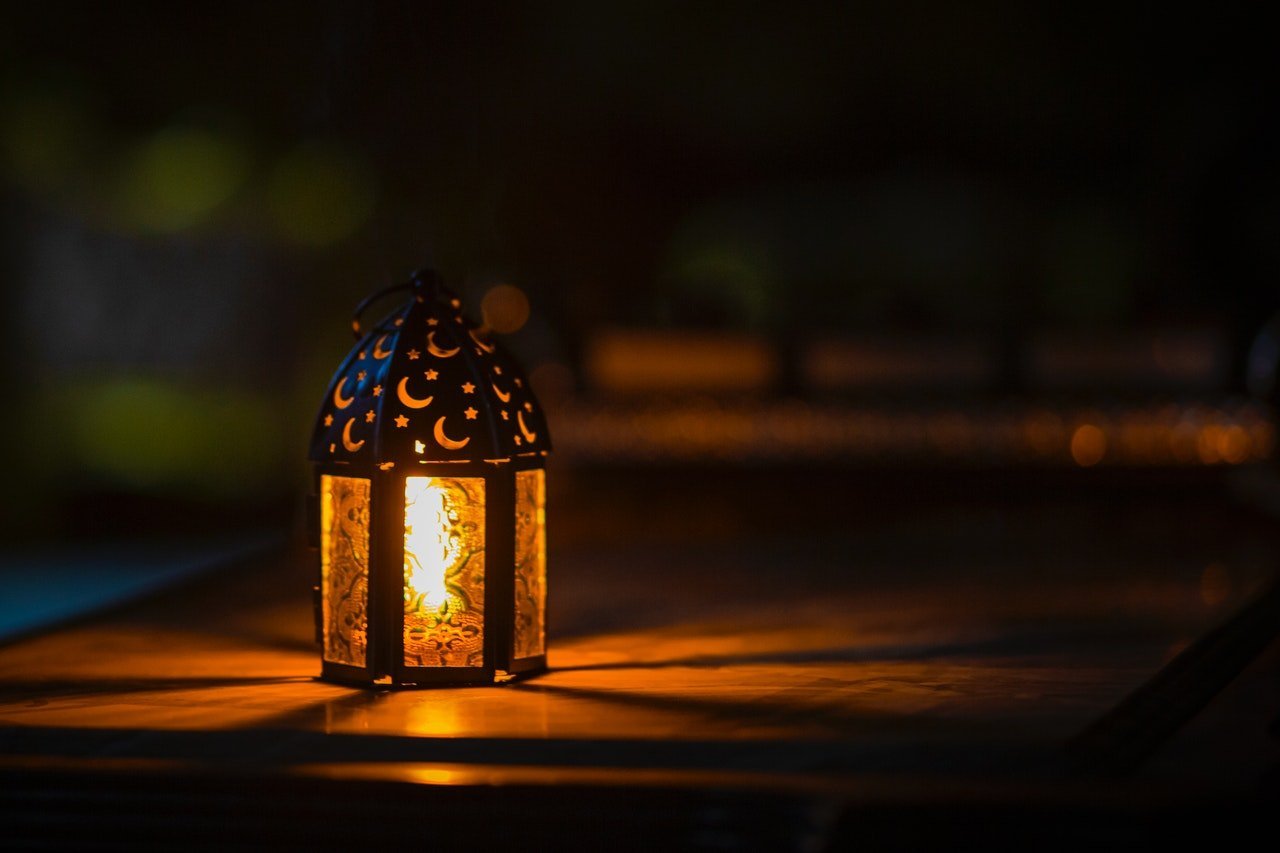 The history of the Jummah Majid Mosque

The year was 1852. Port-Louis already had a small community of Muslims. To express their faith, they found a piece of land and built a mosque in the heart of the city, which is celebrating its 166th anniversary this year. Once you have passed through the imposing gateway, you come to the large square where ablutions are performed, a purification with water that is essential before all prayers. On special occasions, such as Friday prayers, 3,000 worshippers pass through here.

Located at the corner of Jummah and Royal Streets in the Mauritian capital, the largest mosque on the island is the governing body of the Muslim community in Mauritius.  Any important decision regarding festivals or other events must first be approved by the Jummah Mosque.  In the early 1950's as Mauritius continued to be populated, the need for a large mosque in Port Louis was deeply felt and, as early as October 1852, Muslim merchants bought some plots of land in the city centre where they held their organisations and plans were made to start petitions. One of the buildings was then repaired and turned into the Petitions Square, pending the development of the Mosque.  In 1853, a small mosque known as the "Mosque of the Arabs" was severely blessed. This small mosque was the first mosque in Jummah and symbolised the confidence, energy and magnanimity of these early pioneers of Islam.

Expansion of the Jummah Majid Mosque

As the years passed and the Muslim group grew, the small mosque that could accommodate 200 people was just not enough for its vast assemblage. The need for a larger building was felt intensely, yet the space could not be made available until 1859.  Thus from 1859 to 1877, there were seven properties which were bought by some Muslim merchants and were thus given to the mosque's management.

The Love Square was not built entirely in the meantime, but rather is made of the first mosque extended and decorated when the adjoining properties were obtained. The extension work that was important to transform the "Mosque of the Arabs" into the present Juma Mosque involved significant costs. A rate of 2 cents of a rupee was charged on each packet of grain sold by the grain merchants at the general exchange loosely. For a long time, all grain merchants paid the price "for the congregation" as it was called

From the year 1878 onwards, talented Indian craftsmen worked daily on the new structure, living within its regions. The nearby workers at the time did not have the aptitude and mastery of Indian workers for this kind of unusual work. Talented hands must therefore be used for the laying, embellishment of the figure work, completion and ornamentation.

Around there, Indian work could be transported here efficiently as the individuals sitting on the main body of the mosque were themselves owners of boats using between India and Mauritius. The work was often hampered by outbreaks of ailments, deficiency of hands or materials, at the same time, in the long run in 1895, the glorification was completed.

The Jummah Masjid houses the Mazar Shareef of Syed Companion Jamal Shah (a waliullah from Cutch Naliya, India) in the lawn of the mosque. It is a dargah where individuals come and ask.

The Jummah Masjid Mosque, one of the most beautiful structures in the Mauritian landscape