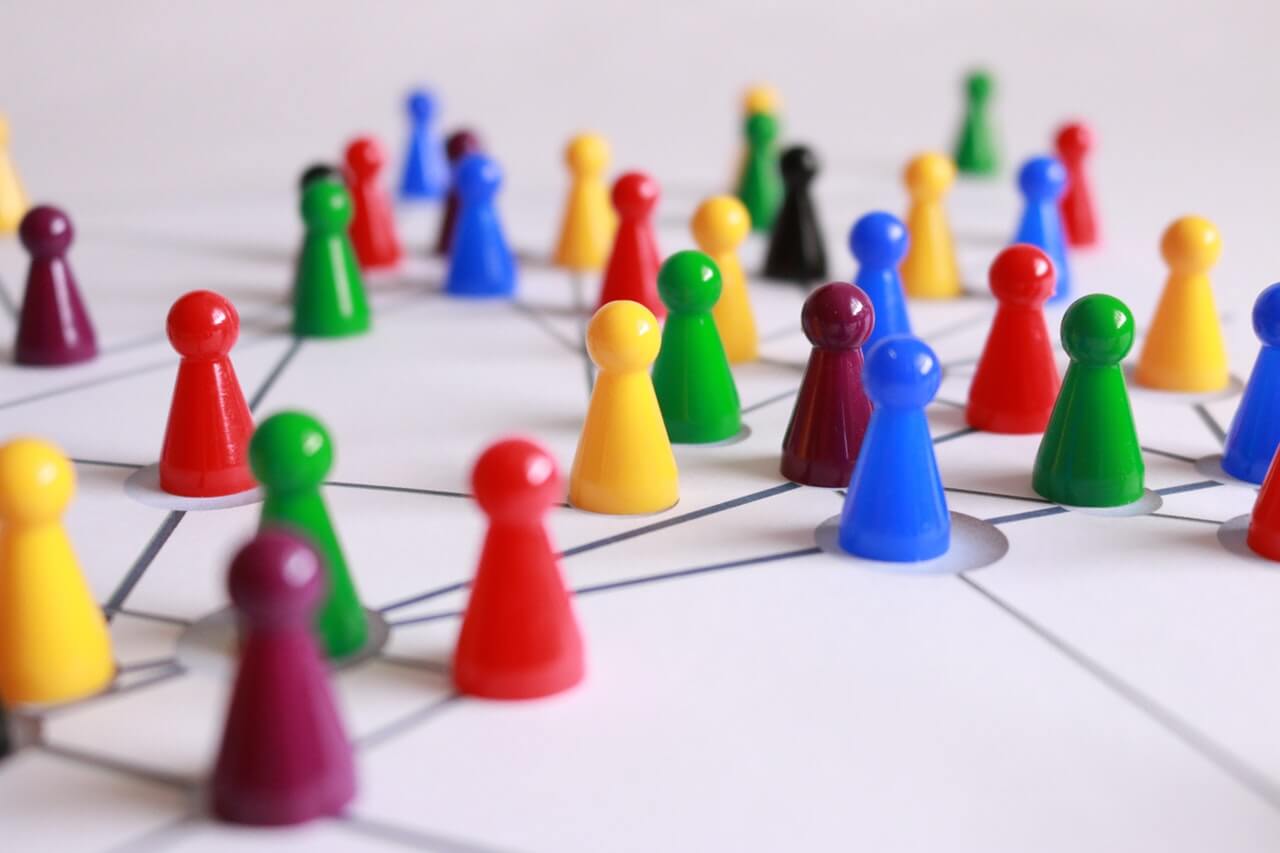 The small island country in the middle of the Indian Ocean maintains close and friendly relations with almost all countries of the world. Countries in Africa, America, Asia, Europe, Australia...in short. Today more than ever the country is making a breakthrough in various countries to try to keep its financial balance. The Mauritian government has set up institutions like the Economic Development Board (EDB) to work with foreigners mainly to increase investment. And in order to make a breakthrough in these countries, Mauritius then established diplomatic relations with these countries, explaining the embassies, the most recent of which is in Saudi Arabia.

Foreign financing and lines of credit

Mauritius' good foreign relations with the major international powers are very beneficial for the country's economy. For a decade now, Mauritius has benefited from foreign financing and credit lines obtained from powerful countries including India and the European Union. In Europe, Mauritius is very close to France and the United Kingdom. As proof, these two countries are the main European tourist markets for Mauritius. France is the country's main tourist market, while England is in third place, behind Reunion Island. In addition, still in the French-speaking world, the country benefits from financial support from the French Development Agency (AFD). AFD remains a close partner of Mauritius and recently mentioned its commitment to provide financial and technical support for the emancipation of green projects in Mauritius. In the past, Agence Française de Développement has provided substantial funding for the Mauritius Sustainable Island project. In addition, Mauritius is consolidating its relations with Reunion Island. The two islands are collaborating in the fields of tourism, renewable energies and food security. Our neighbour produces 38% of its energy needs from renewable sources and wants to share its expertise with Mauritius in the long term.

Pakistan is also one of Mauritius' most collaborating countries. This country wants to take its relations with Mauritius to a higher level. Several areas of cooperation exist between Mauritius and Pakistan, but there is still progress to be made, including the possibility of a direct airline, the conclusion of a free trade agreement and technical collaboration in important sectors such as the ocean state and agriculture.

Further into the Gulf, Mauritius has a privileged relationship with Saudi Arabia. Following the opening of a Mauritian embassy in this Gulf country, Saudia Airlines, the main airline company in Saudi Arabia, has been serving Mauritius since 2017. The two countries expect trade, tourism and investment to expand with this new service. Still in the Gulf, the United Arab Emirates have decided to exempt Mauritians from a visa to visit the country.

Today Mauritius can rely on friendly aid from China which is financing a fishing port in Bain-des-Dames, India which is assisting in the Metro Express project and the construction of an airstrip in Agaléga, Saudi Arabia which is promising aid, Japan which is opening an embassy in the island, all this is part of the privileged bilateral relations that Mauritius has with many friendly countries.

Country support on the Chagos issue

Most recently, the tremendous support of 94 countries around the world in our quest for an advisory opinion on the Chagos case before the International Court of Justice is a testament to the tremendous work that our diplomacy is doing on the global stage. The country's international relations are becoming more and more prominent. Major challenges lie ahead. In addition to post-Brexit, there is the fate of our sugar, our textiles, and also the Double Taxation Treaty with India, which continues to fuel debates. Most recently, there was the controversy with Qatar over the position taken by Mauritius, following a Saudi decision. The growing interest granted to our small country by the major powers demonstrates our importance on the world map, not only because of our strategic position in the Indian Ocean, but also because of the international support the country enjoys.

WTO, SADC, COMESA, and others