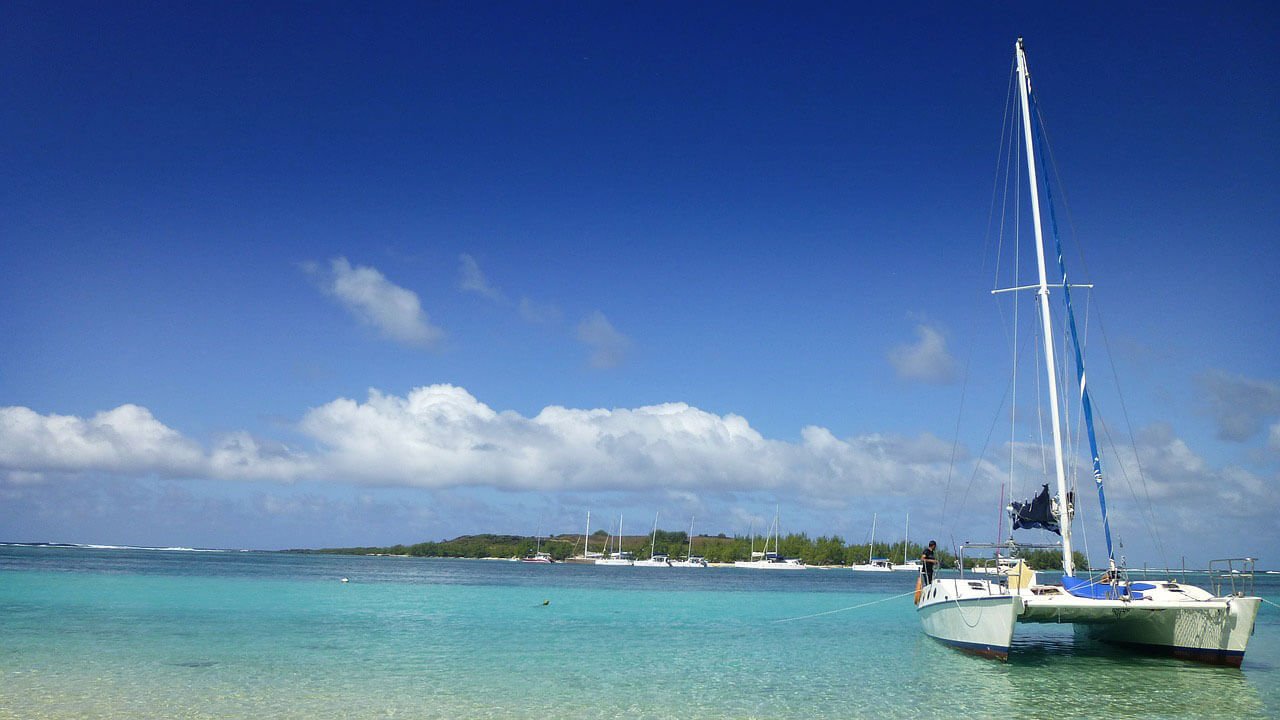 We are already in the middle of the fourth month of the year. The big summer showers are behind us, the risks of cyclone formation are almost zero and the temperature starts to drop with the approach of winter in a month's time. However, only the coasts and the capital, Port-Louis, will keep the image of summer because on the high slopes, the rain is still persistent. That said, if you are addicted to outdoor activities, now is the time to head to the island and enjoy the mild weather.

How much does it cost to visit Mauritius in April?

The month of April in Mauritius is synonymous with the beginning of the so-called low tourist season, due to the low arrival rate on the island. And beyond the seasonal aspect, the prices of plane tickets and all-inclusive stays change. This change is variable and represents the demand in the country of departure. As a result, a trip to Mauritius from France will often be more expensive during the school holidays…

For the month of April, you should consider the following prices on average:

Weather and climate for the month

Weather is an inaccurate science and changes in climate make predictions difficult. However, we will make an observation based on the averages of the last five years to give you the optimal conditions we can expect this month. For the month of April, the country enjoys a relatively short day with an estimated 8 hours of sunshine per day. As far as watering days are concerned, Mauritius has, on average, about ten days. It would therefore be a good idea to take a few small precautions… when going out.

Sunshine on the Island in April

During the typical month of April, the length of the day gradually decreases. The shortest day of the month is usually April 30th with 11:22 am of daylight and the longest day of the month is April 1st with 11:53 am of daylight. On average, sunrise is at 6:17 am on April 1st; sunset is at 6:10 am on the same day. On the other hand, sunrise is at 6:25 am on April 30 and sunset is at 5:47 pm on the last day of the month. The number of hours of sunshine has also decreased from nine hours in January and February to eight hours in April.

It is rather rare to experience a cyclone in April. During the last century, the island has only experienced one or two major storms in April. The last tropical storm to hit Mauritius in April was Lezissy, which crossed the Indian Ocean from 4 to 9 April 1989, but winds only reached a peak of 50 mph. In the same year, Tropical Cyclone Krissy also hit Mauritius from March 26 to April 1989, where the wind speed reached a peak of 95 mph. It is estimated that Krissy destroyed 8-25% of the crops in the region.

In Mauritius in April, the median cloud cover is 58% partly cloudy and does not vary substantially during the month. On 15 April, a representative day, the sky is clear or generally clear 30% of the time or partly cloudy 31% of the time.

Mauritius receives an average of 178 mm of rain over a month. This is significantly less than in January, which receives an average of 228 mm of rainfall over the whole month. In addition, the probability of rainfall being observed changes throughout the month. Precipitation is most likely to occur around April 2, where it is 60% probable, while precipitation is least likely around April 30 at 56%. Throughout the month, the most common rainfall events are moderate rain, light rain and thunderstorms.

Humidity levels at this time of year generally range from 69% to 98%, but rarely fall below 61%, or reach 100%. The air is generally at its driest towards the end of the month, around the 30th, when the humidity level is expected to be below 73%, three days out of four.

In April, winds are relatively light, ranging from 1 m/s to 6 m/s, which is considered a light to moderate breeze, rarely exceeding 9 m/s. At this time of the year, the wind comes most often from the east, followed by the south-east.

Places to visit in April in Mauritius

Places to visit in April in Mauritius are: beaches like Flic en Flac, Grand Baie, Mahébourg, Souillac, Tamarin, Pereybère and cities like Port-Louis and Curepipe.