Home » China Town: a little piece of China in the heart of the Mauritian capital

China Town: a little piece of China in the heart of the Mauritian capital 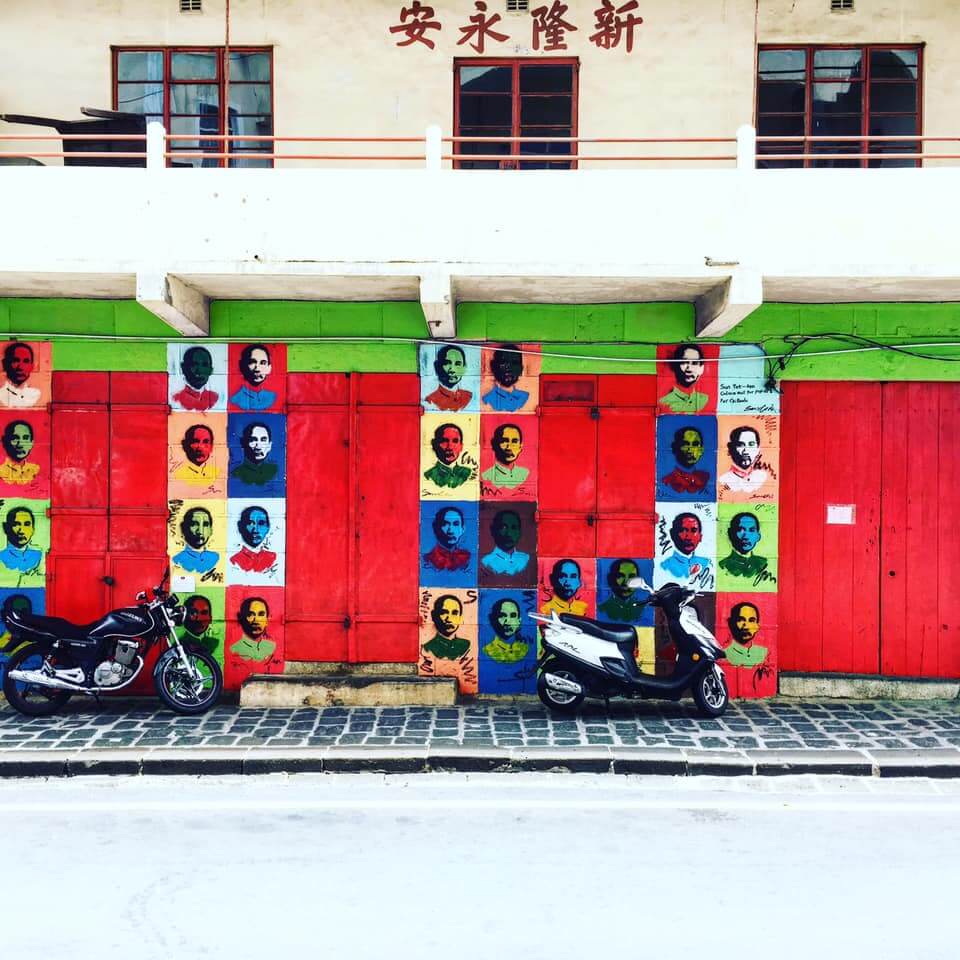 The history of China Town

In the 1940s, a large number of Chinese immigrants arrived in Mauritius to set up businesses. They settled along the Royal Road in the heart of Port Louis, and this is how the Chinatown of Mauritius was created. This neighbourhood even hosts its own local celebrities. Notably Mrs Kwok, the most revered fortune teller in the country. There are also a multitude of Chinese "pharmacy" owners who keep a close eye on their precious cargo of traditional medicines: herbal teas, spices, preserved insects and many others.

The first Chinese immigrants arrived in Mauritius in the 1820s. Most of them came from the Kwang Tong province in south-eastern China. They were followed by the Hakkas from the Honan region in central China. A large part of the Chinese community in Mauritius converted to Christianity because of the European cultural influence. The China Town in Mauritius was founded in 1944, close to the Gare du Nord in Port Louis. The Chinese quarter of Port Louis has retained its authentic character with its amazing and mystical little shops. Some of them are more than 100 years old. You can find several dishes such as the famous boiled mine, Peking duck, and dumplings among others.

The China Town of today

Nowadays things have changed but the streets of China Town are still very busy during the week. The scent of Chinese spices as well as dried mushrooms and ingredients is very present. In fact, most Mauritians know that China Town is a good place for good food. During the lunch hour on weekdays, you will find businessmen and workers taking their lunch break in China Town.

Older people will remember the days when solidarity and street sense prevailed. Although Hakka was the language used in the Chinese-Mauritian community, they learned to express themselves in Creole. Despite economic progress and the relocation of many families to other areas, some traces of the past remain. The streets are dotted with well-kept pagodas and Mandarin is still actively taught at the century-old Chinese College. The few people who grew up in China Town in those days are also the last readers of the local daily newspaper written in Hán yù (a simplified Chinese dialect used in literature). The cultural heritage left by the first Chinese-Mauritians is now the pride of many members of the community. They are doing their utmost to prevent the traditional dances and cuisine from being forgotten.

China Town is a fascinating place

China Town tickles your taste buds and excites your curiosity. Everyone knows that you can find just about anything and everything here. In the Win Tai Chong shop, for example, if you go there a few days before the Chinese New Year, you will see fireworks enthusiasts looking for their favourite festive items. The shelves are packed with dried and pickled vegetables, sauces and decorations, and so many customers that they will be on the pavement.

Further up the street, the Atlantic Store is just as imposing, with its windows loaded with crockery, toys, firecrackers, fans, musical instruments and other quite unexpected items. On the pavement, impatient customers queue up to taste dumplings (which we can call local dim sum). Not far from the street vendor, an imperturbable old man supervises the unloading of his groceries, which immediately disappear at the back of the shop, behind a large red wooden door.

The street lettering is in Cantonese, which was part of a project to bring more Chinese to Mauritius. However this project never really took off but surprisingly the Chinese and the Muslims were very close in business. The main reason for this was that the Muslims were good sailors and were able to tell the Chinese what products were coming into the country in the coming months. That is why the Muslim area of Green Plain has a street called Pagoda Street while China Town has a street called Jumah Street.

China Town is constantly changing but still manages to retain its authenticity. If you are in Mauritius and hear about the annual China Town Food and Culture Festival, go there! The area is transformed by a concerto of fireworks, drumbeats and music, accompanied by dancing Chinese lions. Attracting ever larger crowds, this event fascinates all those intrigued by the treasures of the Eastern Empire. The streets become a giant theatre for the occasion, where artists, acrobats, calligraphers and dancers put on a show. The children, sitting on their parents' shoulders, marvel at the long, colourful, silky dragon that stealthily passes them by.

On these lively nights, you may also encounter dancers shyly hiding behind their fans, women dressed in qipao (a traditional Chinese dress).

China Town remains a living proof of this culture, although the Chinese community is only a minority in the Mauritian population. Traditional celebrations such as the Chinese New Year, the Moon Festival and the Dragon Boat Festival are highly anticipated and breathe new life into China Town.